Everything You Need to Know About CBD Oil 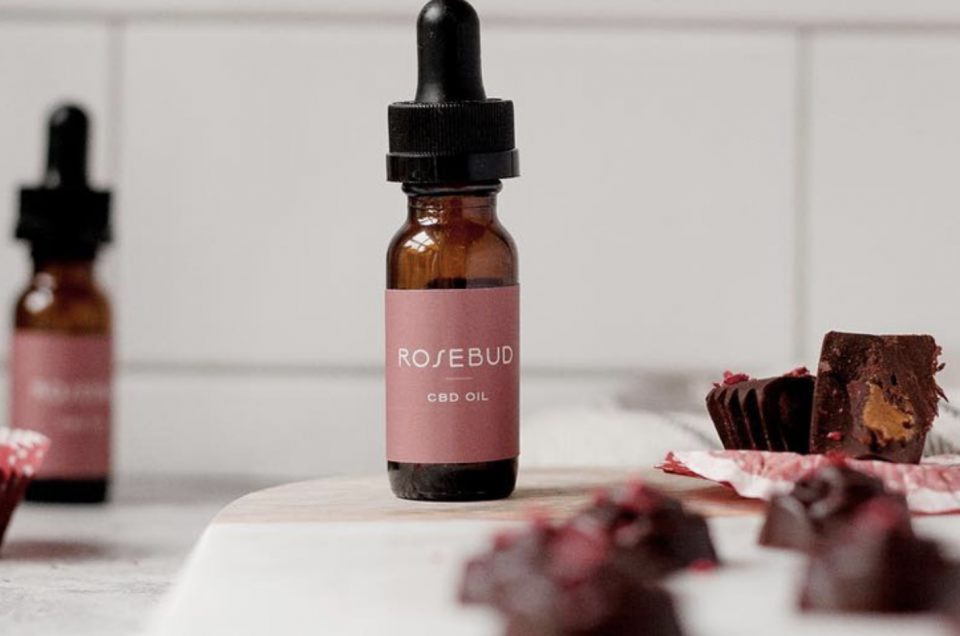 Don’t worry, you won’t get high

It’s important to note that CBD isn’t going to cause you to get giggly or see double. While hemp and marijuana are part of the same plant species, they’re categorized differently. Hemp is less than 0.3% THC (the part of marijuana that gives you a “high” feeling), while marijuana is over 0.3% THC. While you can purchase marijuana-derived CBD in states where marijuana is legalized, hemp-derived THC is your best bet if you’re looking to avoid getting high while also taking in all of the medicinal benefits.

So… What’s so great about it?

CBD Oil has various benefits for both the mind and the body:

We all probably know that marijuana is used for pain relief in cancer patients and those with disorders that involve chronic pain. CBD is a natural, legal-all-states way of doing just that. It is known as an anti-inflammatory, so it helps reduce pain-causing inflammation all throughout the body. CBD helps your body and mind relax.

The National Institute on Drug Abuse has stated that in studies with animal subjects, CBD has helped lower the mental and physical signs of stress and anxiety, such as lowering the heart rate. Beyond the glowing testimonials of individuals who successfully treat their anxiety with CBD oil, there is also a growing body of scientific evidence that CBD works. Most research has been done in rodents. A recent review discusses 32 different rodent studies that tested CBD’s effects on anxiety — and only one didn’t see useful results.

Remember how CBD is good for inflammation? Well, acne has finally met its match. Acne is caused by inflammation in the body as well as overactive oil glands. Not only is CBD anti-inflammatory, it helps in the overproduction of sebum. CBD can be used topically or taken orally to help with this. Are you fully obsessed yet? (If not, keep reading.)

Because CBD can help you calm down, it is also known to help with sleep. The endocannabinoid system helps regulate your sleep patterns, meaning you’ll sleep longer and possibly spend more time in REM, the deepest part of your sleep when you get the most “rest.”

While marijuana medicinally can be used to help cancer patients with pain, in pre-clinical studies, CBD has helped to actually prevent cancer and diabetes. CBD has an anti-tumor effect and has also been shown to stopping the spread of cervical cancer cells. In another study, researchers split up two groups diabetes-prone non-obese female mice. 32% of the group treated with CBD developed diabetes, whereas 100% of the untreated group did. This science obviously hasn’t been proven in humans yet, but if you’re already using CBD for the aforementioned benefits, potentially fighting off cancer and diabetes doesn’t hurt!

Everything You Need to Know About CBD Oil