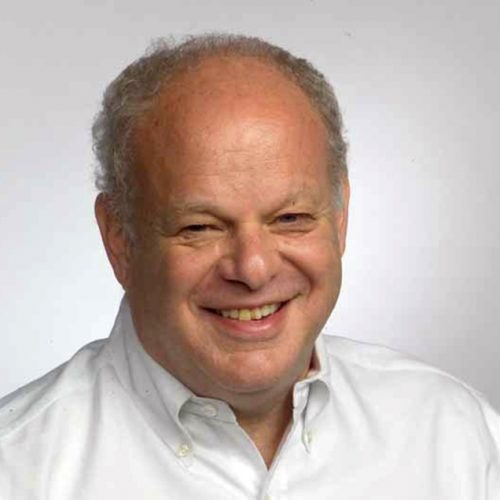 Commonly known as the founder of Positive Psychology, Martin Seligman is a leading authority in the fields of Positive Psychology, resilience, learned helplessness, depression, prospection, optimism and pessimism. He is also a recognized authority on interventions that prevent depression, and build strengths and well-being. He has written more than 300 scholarly publications and 31 books. Dr. Seligman’s books have been translated into more than fifty languages and have been best sellers both in America and abroad. Among his better-known works are Flourish, Authentic Happiness, Learned Optimism, The Optimistic Child, Helplessness, and Abnormal Psychology. His book Character Strengths and Virtues: A handbook and classification, was co-authored with Christopher Peterson. His most recent books are The Hope Circuit and Positive Psychotherapy.

In 1998, Dr. Seligman was elected President of the American Psychological Association. His primary aim as APA President was to join practice and science together so both might flourish – a goal that has dominated his own life as a psychologist. Since 2000, his main mission has been the promotion of the field of Positive Psychology. Dr. Seligman is expanding Positive Psychology to education, health, and neuroscience, and has applied his research to groups like teachers and students, the U.S. Army, athletes, and every-day people. His goal is to make the world happier.

Dr. Seligman lives with his wife, Mandy, and their children. He is an avid bridge player and has won over 100 regional championships. He was inspired by Aaron Beck, a renowned psychiatrist at the University of Pennsylvania and the father of cognitive therapy.